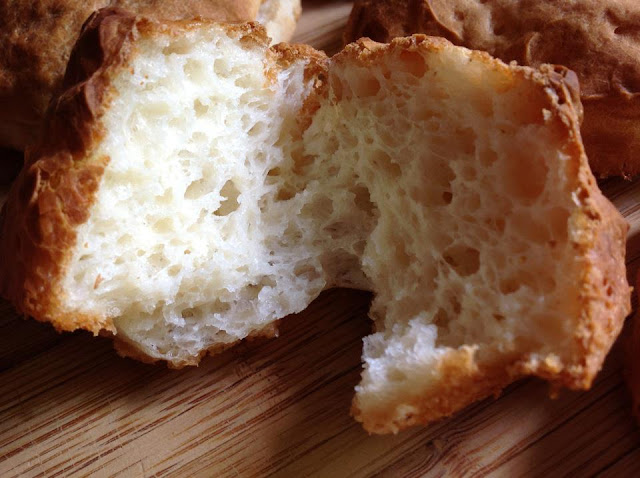 We're been on a bit of a journey in the last few weeks, where all the puzzle pieces with DD, 16mo, are coming together. The theory is that she is a FODMAPS responder. So she's missing a teeny little enzyme that helps to break up some foods. Think IBS, and you're getting an idea of what the poor thing has been living with.
Onwards and upwards though. It has meant a complete restructure of our Allergy eating, particuarly Failsafe. A lot of the failsafe foods that pack a nutitional punch, are high in FODMAPS (aha! Now you're seeing our problem!), so after much debate, there are several meals being made in this house a day; as DS 3yo needs those foods on his already restricted diet.

So you'll see me posting more FODMAPs recipes on the blog in the coming months too. We know she is a responder to at least 2 of the five categories, likely to be at least four though. So then it's a matter of testing tolerance levels, to figure out what, and how much we can get away with feeding her.

Now to the important part, BREAD. It's probably the one thing that is most missed in a gluten free diet. I've tried a lot of GF breads, packet mixes, home made concotions. Kerstens from Kerstens Kitchen has always been a favorite.
But we were searching for something light and fluffy, something to dip in to a soup, to make a great salad sandwhich with.

I stumbled upon a recipe on Pinterest, and it's surprisingly wonderful. Although the American heritage shines through with a very sweet taste. So after some tweaking, we've got, what we think is the best gluten free bread we've tried so far! It's getting on now, so I'll quickly pop it up for those wanting to try it, and I'll come back to edit :)

Spray 24 cupcake pans with rice bran oil, fill each 3/4 of the way. Cover with a clean tea towel and let rise for 35 minutes, or until almost doubled.

Brush with nuttelex, or eggwash, or nothing ;) Bake 15-17 minutes @ 180 degrees. Let cool in pans for 15 minutes (very important!), you will likely need a knife to run around the outside to help disloadge them.